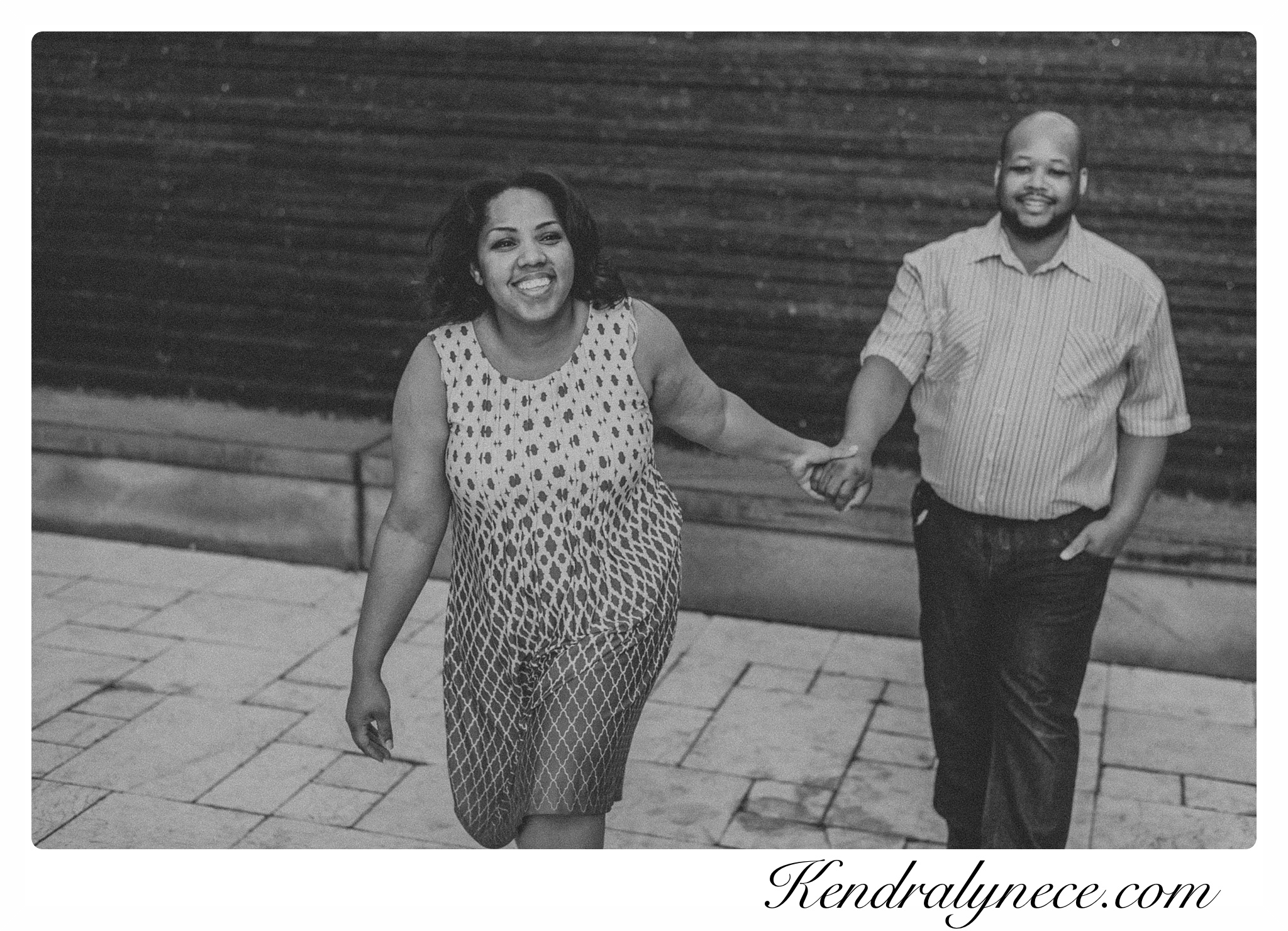 Hey friends! I have a new love story for you today!   Meet Brandon and Amirika, and I love them so dang much! Plus they're taking me to the US Virgin Islands to photograph their wedding...
D
H 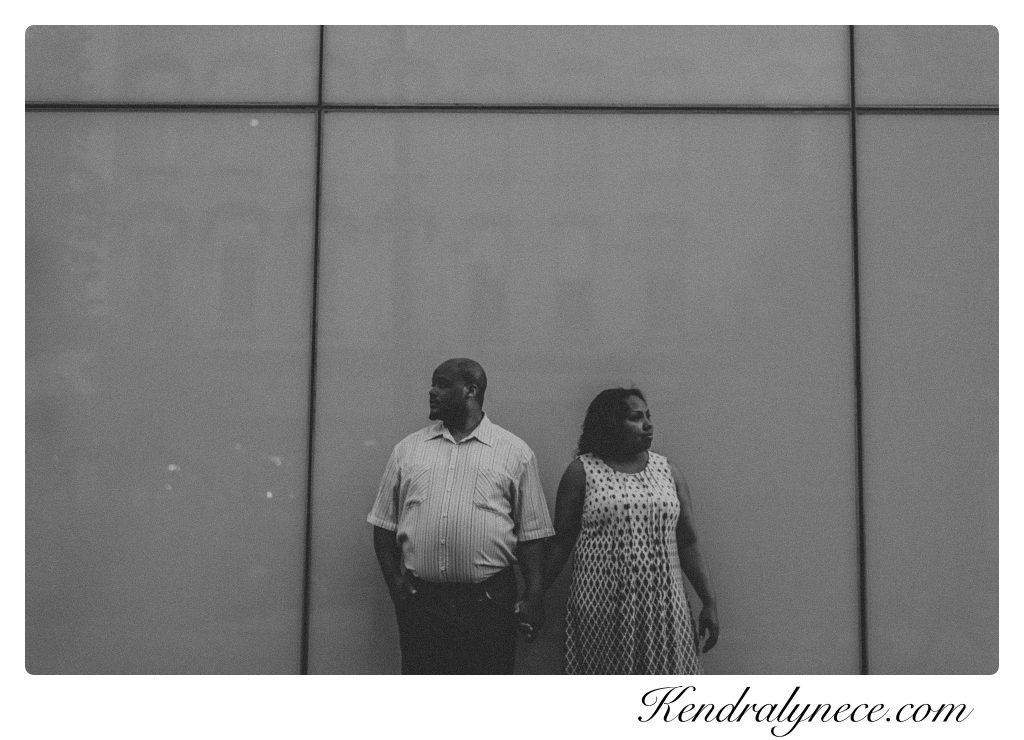 Hey friends! I have a new love story for you today!

Meet Brandon and Amirika, and I love them so dang much! Plus they’re taking me to the US Virgin Islands to photograph their wedding!

Brandon and Amirika met several times in life before they actually dated. The first time Brandon and Amirika met was in high school and let’s just say it was not on the best of terms (Bradon may or may not have been a little rude to Amirika). Their path crossed again at a party in 2003 and this time they danced and had a great time. However, it wasn’t until Amirika was working in Coney Island at a restaurant named Zeus that their relationship would change forever.

Amirika’s boss at Zeus said that Brandon was secretly checking her out. So Amirika did what anyone would do at the time. She went to Myspace and sent him a message! MYSPACE Y’ALL! Brandon asked Amirika for her number, and after they finally built a friendship, he asked her out on their first date. Since their first movie and dinner date, they have been inseparable.

At New Year’s party in 2008, Bradon asked Amirika for her hand in marriage in front of their friends and family. And in 2009 they tied the knot in a small and intimate wedding ceremony.

Now after five kids and ten years of marriage Amirika and Brandon will be renewing their wedding vows in the US Virgin Islands surrounded by their closest friends and family.

Before they recreate their magical wedding in the US Virgin Islands, we did their “engagement” photos! And I have to say it was a huge honor spending the evening laughing, talking about goals and aspirations and believe it or not podcasts. Amirika has a great podcast show y’all!) These two drove all the way from Lansing, Michigan to Grand Rapids, Michigan for their engagement photos y’all! And let me tell you Grand Rapids did not disappoint! And I swear the sun was showing out just for them! 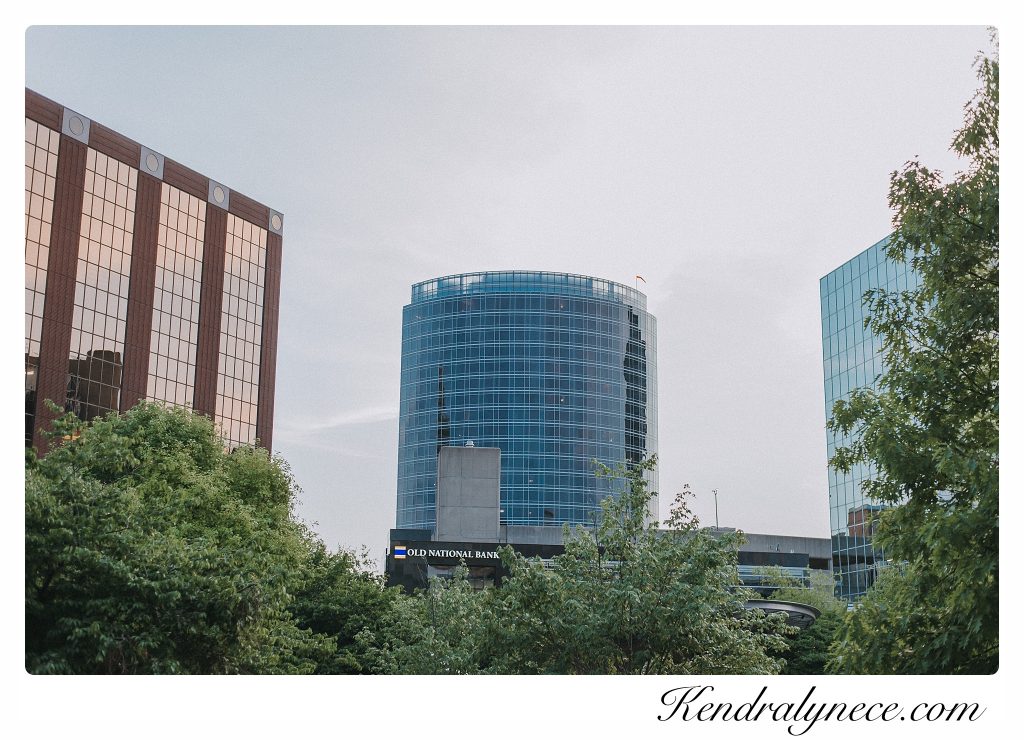 I told you Grand Rapids did not let us down with lighting during their engagement photos! 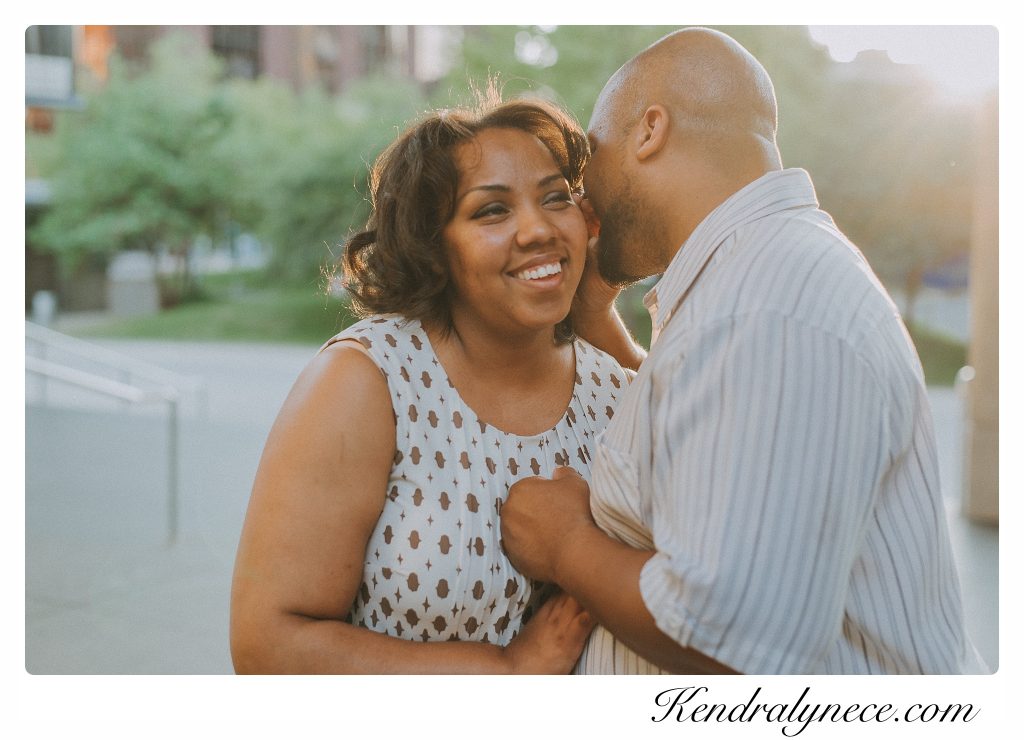 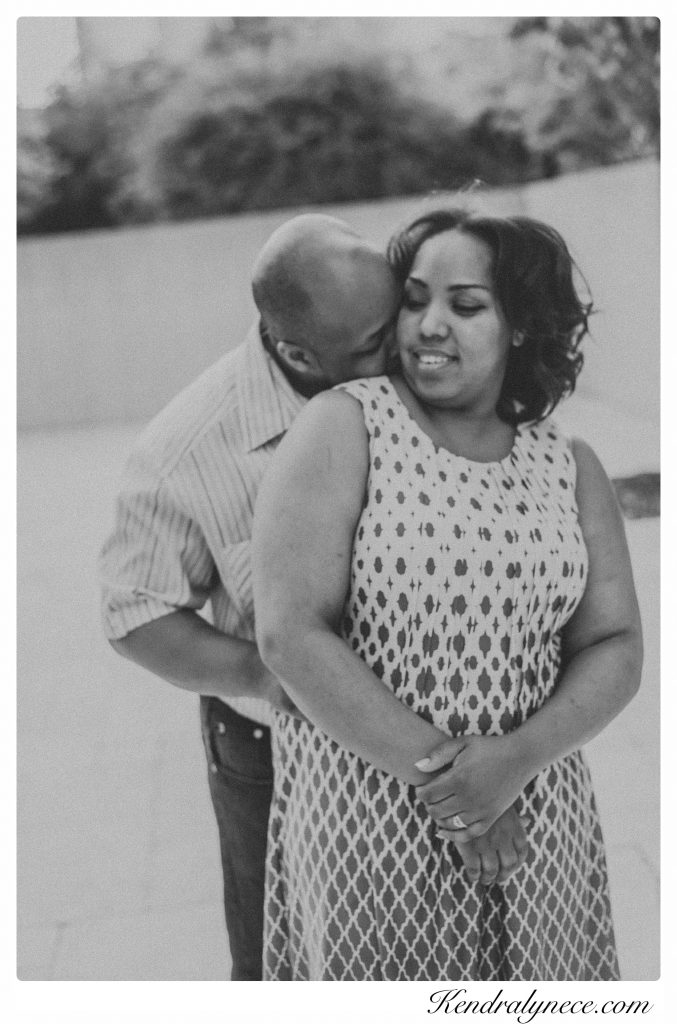 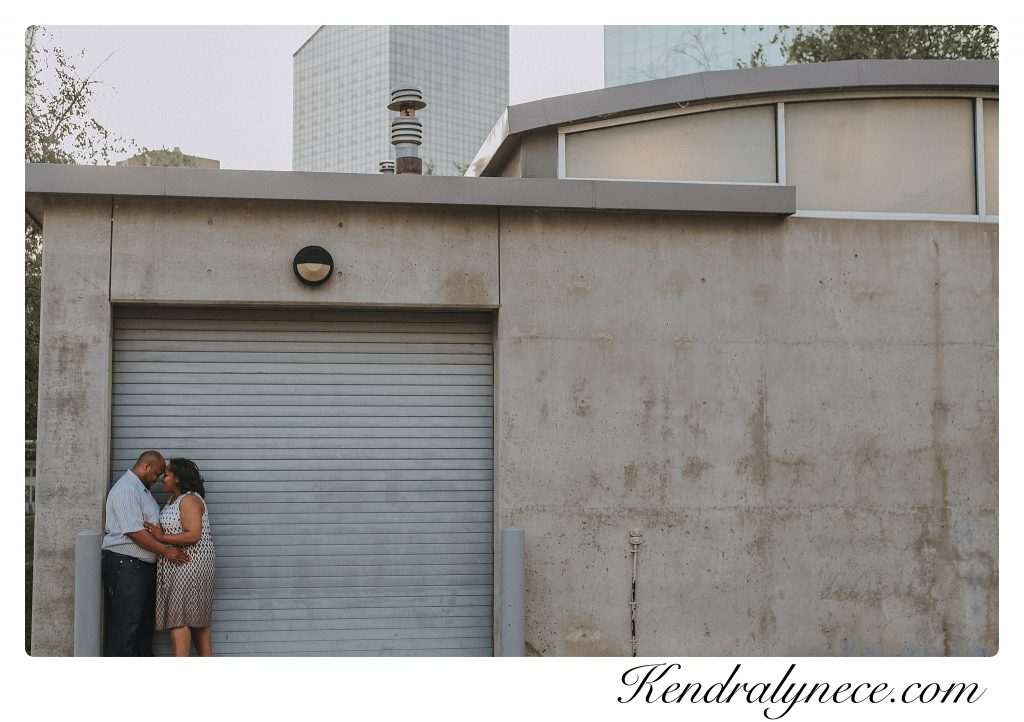 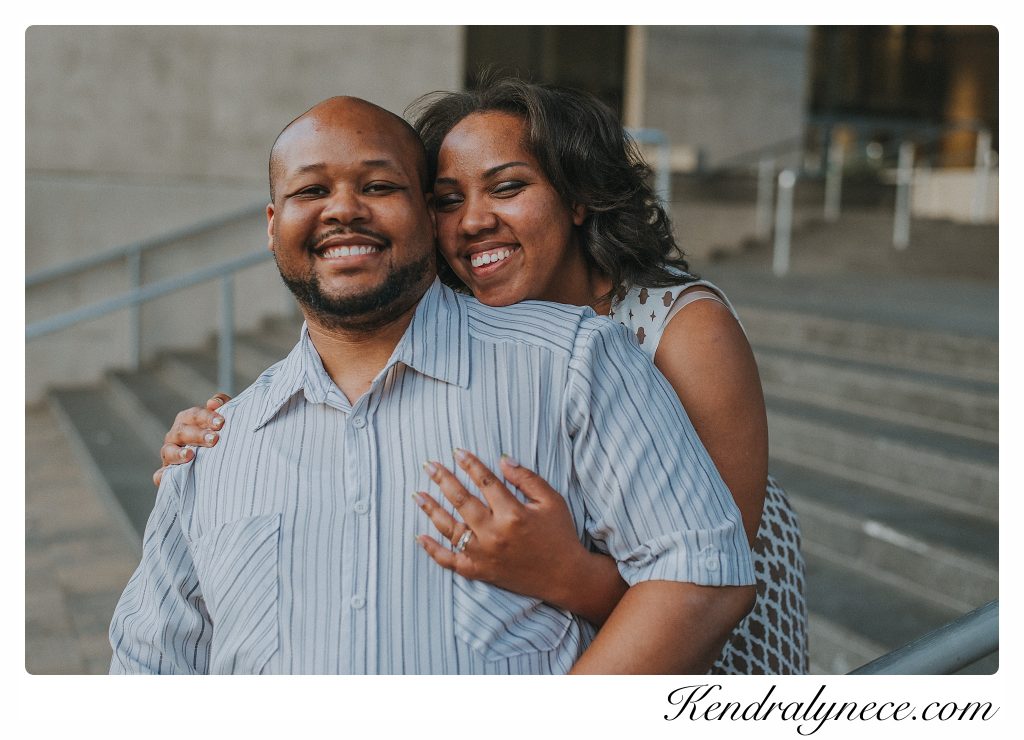 Y’all I get to go to the Virgin Islands with the coolest people on the planet! 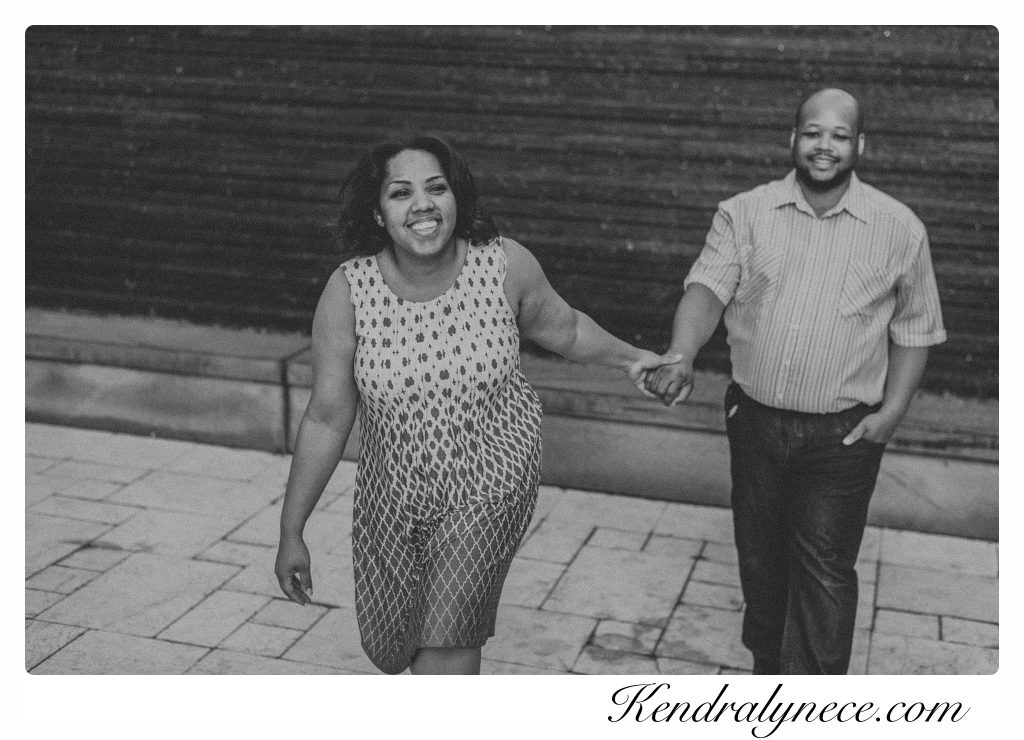 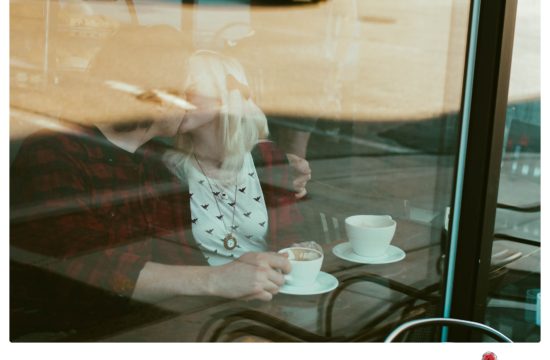 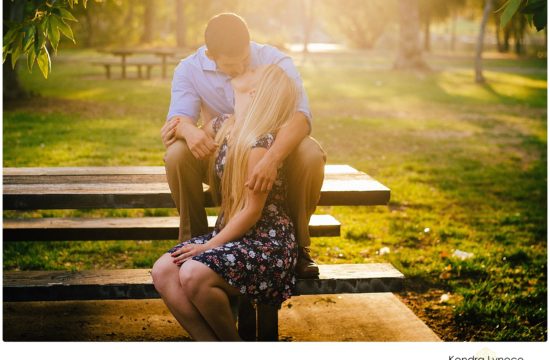 WE'D LOVE TO CHAT WITH YOU OR ANSWER ANY QUESTIONS

My photos are incredible! Kendra captured our love perfectly!

WEEKLY INSPIRATION & UPDATES IN YOUR INBOX